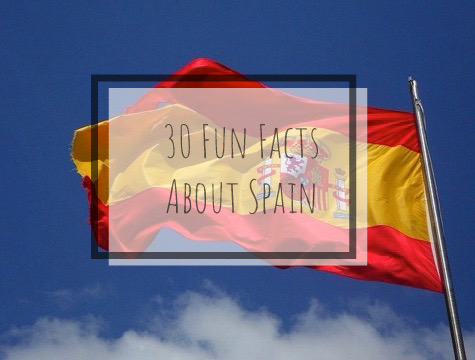 I have to admit, as much as I love the Baltics, it was so nice to be back in Spain again. A country I’ve visited countless times (my Nan and Grumps lived here when I was kid) and also I’ve been many times for work, so it’s very familiar…and warm! Plus, I’ll take tapas over salty liquorice and reindeer any day…and did I mention the cheap vino/sangria?!

So I thought it would be cool to write 30 fun facts about Spain. Like, did you know the legal age of sexual consent was 13? Or that they invented the stapler? Read on for more…!

1. Spain is the second most visited country in the world

With 82.8m visitors, it has held this title for six years. The first most visited is France.

2. Spain has the second highest divorce rate in the world

Coming in behind Luxembourg, at around 65%. Surprising for a Catholic country, this number increased to such a high rate since the Government introduced an express divorce law for couples separating without fault.

3. Spain is the second largest country in Europe

4. Spanish is the second most widely spoken language in the world

It is spoken in 44 countries. The most spoken language is Chinese and third is English.

5. Nudity is legal in Spain…

(how many of you just jumped online to book a flight…?!)

You will be fined if you walk down the streets of Palma de Mallorca without a shirt on – to the tune of 600 Euros!

Most of them are absolutely beautiful too, and generally with a nice bar near by, offering every type of cocktail, cold beer, sangria, tapas and ice cream…did I mention how much I love this place?! 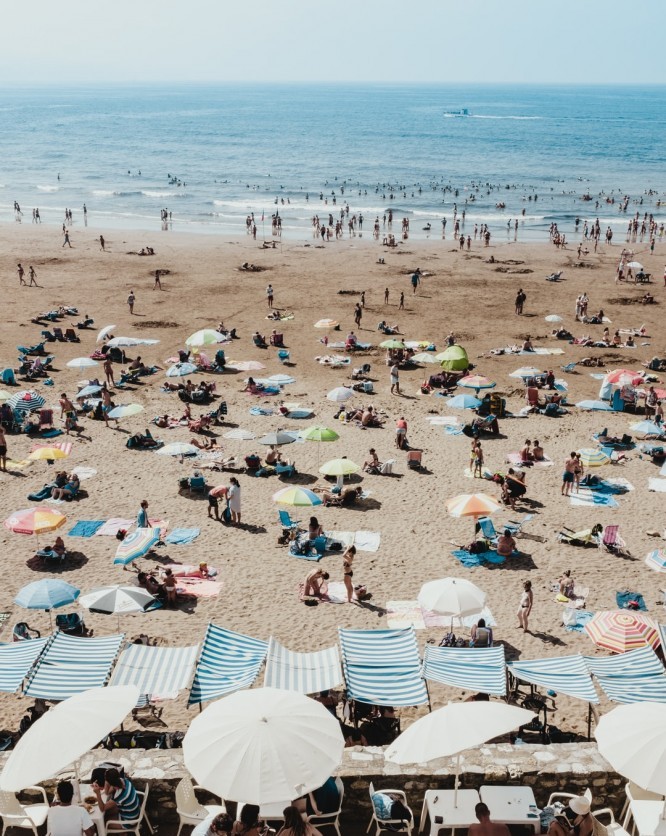 There are only four countries in the world with wordless anthems. Apparently it used to have them, but they are no longer used. Kinda weird.

9. Spain is the only country in Europe to grow bananas!

They were actually introduced to The Americas in the 16th century by Spanish missionaries. They are currently the second largest European producer, with France being the largest.

At approximately 1.5m tonnes per year, it is the world’s number one producer. The majority comes from the Andalucia region. There are over 100 million olive trees in Spain. 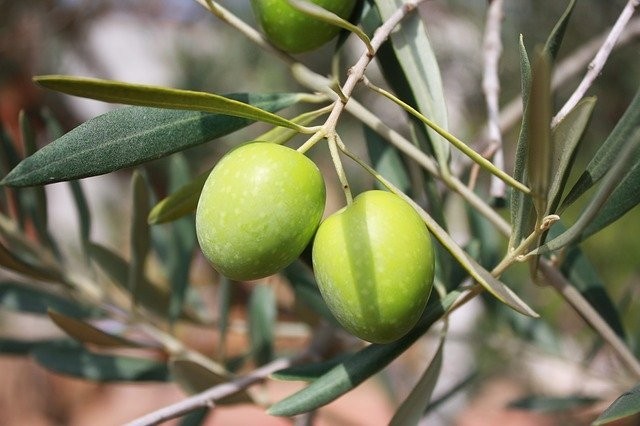 11. Spain is the third largest wine producer in the world

With the largest being France and Italy. It’s also the world’s top exporter, with the largest volume produced from Castille-La Mancha, a town near Madrid.

Created by Spaniard Enric Bernad in 1958 these flavoursome sweets are now loved worldwide.

13. The oldest restaurant in the world is located in Madrid

Founded in 1725, Sobrino de Botin is in the Guiness Book of Records for being the longest operating restaurant. 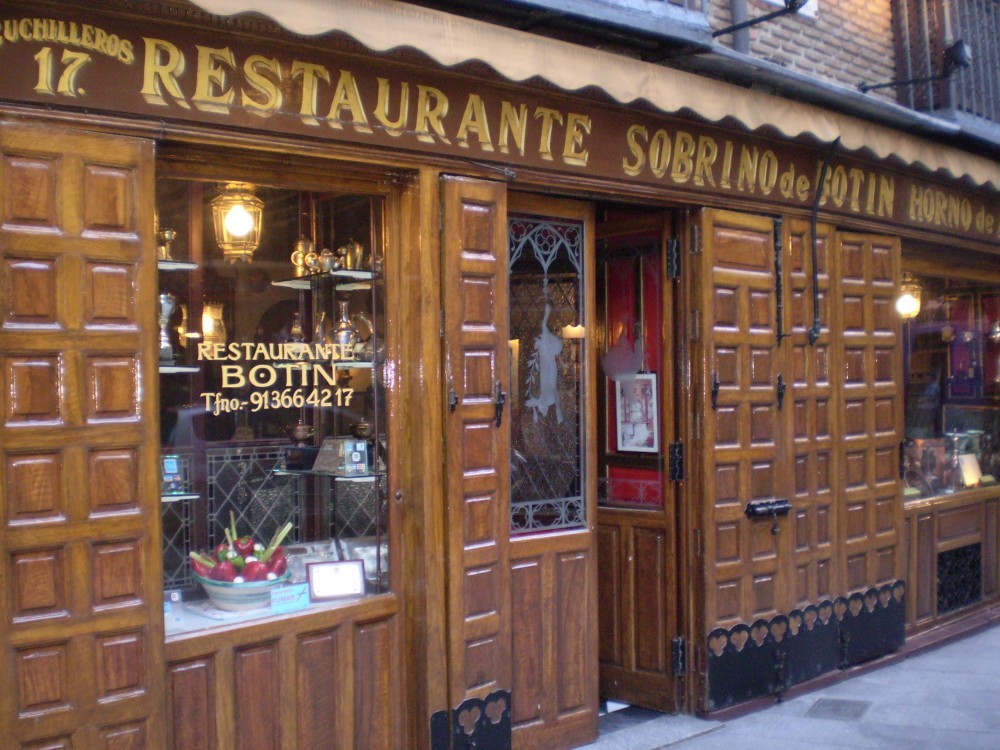 14. Spain was bribed to remain neutral in WWII

The MI6 paid the equivalent of $200m for Franco not to join the Nazis. Hoare, the British Ambassador based in Madrid, coordinated the demands and claimed the British money was used to arrest people plotting to persuade the Spanish dictator Franco to join Germany and abandoning their neutrality.

15. The oldest operational Roman lighthouse is located in Spain

The Tower of Hercules, in the Spanish town of Corunna has been operational for approximately 2,000 years. Ok, this one is a bit random I know, but I do love a lighthouse..!

La Tomatina is an annual festival in Spain where they throw tomatoes at each other! Held in the small Valencian town of Bunol, with only 2,000 residents, this almost doubles for this notorious festival which is purely for entertainment purposes. It was actually banned in the early 50s but the residents held a protest in 1957, carrying coffins through the streets and playing burial songs and it was eventually brought back to life again! 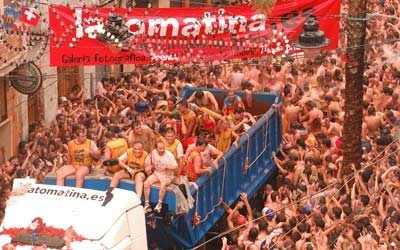 17. The first ever ‘novel’ was written by a Spaniard

Don Quixote was written in 1605 by Cervantes and is acknowledged to be the first ever novel to be written.

18. They are the original cleaners…

The mop and bucket were invented in Spain in 1856!

The third largest city in Spain, Valencia, was once under Muslim control for five centuries. 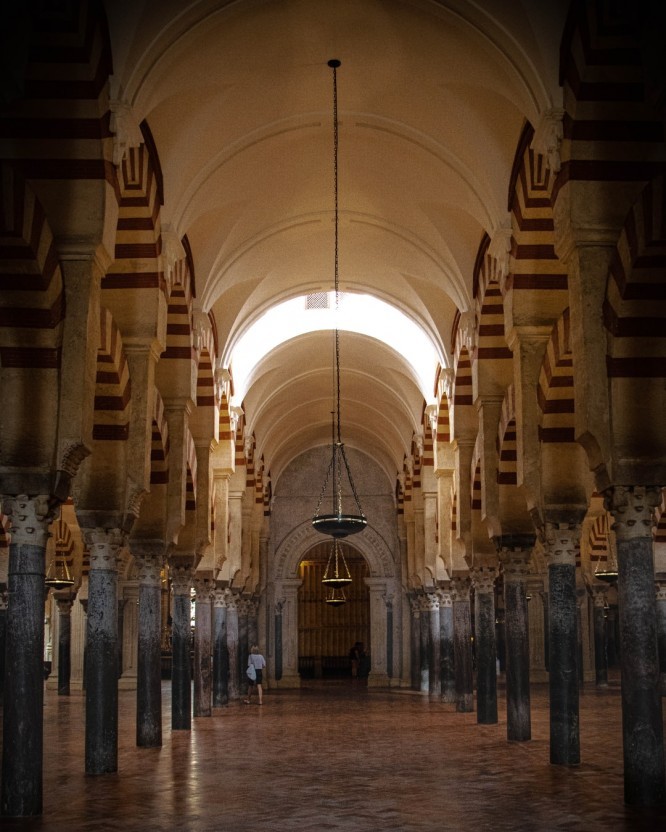 20. Spain could be one of the oldest countries

According to statistics, over 40% of the population will be over 60 years old by 2050, making it one of the oldest countries.

21. Spain used to have the lowest age of consent in the world

At just 13 for sexual intercourse and 14 for marriage…this is now increased to 16 for the first and although the legal age for marriage is now 18, there are two exceptions: parental consent will allow marriage at 16 and with Judge consent they can be married at 14. Shall we look back at that divorce rate statistic above…?!

22. They cheat at sports

In 2000, the Spanish Paralympic Basketball team had to return their trophy after being busted for 10 of the 12 person team not actually having any disability!

Spanish prostitutes are ordered by law to wear yellow high vis jackets when working in the city parameter so they can be seen by passing traffic and reduce accidents… Sexy!

24. Madrid has the second largest underground/metro system in Europe

25. They’re not fast at building

The Sagrada Familia has been under construction for 130 years, but it’s still one of the most visited places in Spain. 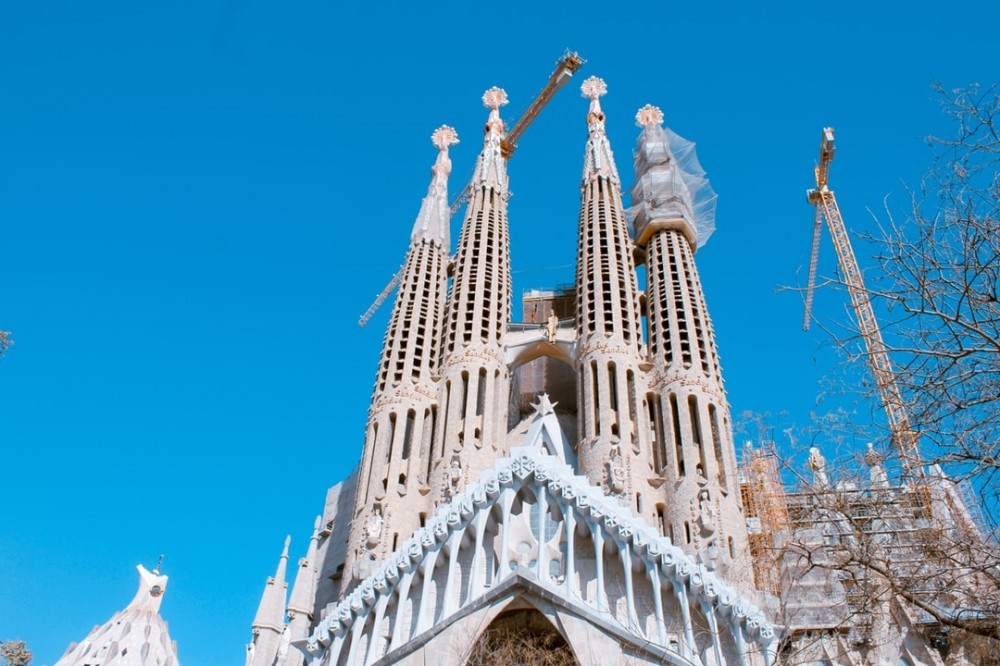 26. They turned down the Eiffel Tower

Eiffel originally designed his tower to be built in Barcelona but got rejected as they believed it would be an eyesore, so he re-pitched to Paris instead…bet someone got fired for that one!

Spain holds the record for having more bars per resident than any other country in Europe. At approximately 279,000 bars, that’s one per 169 residents. Did I mention that I really love Spain?! 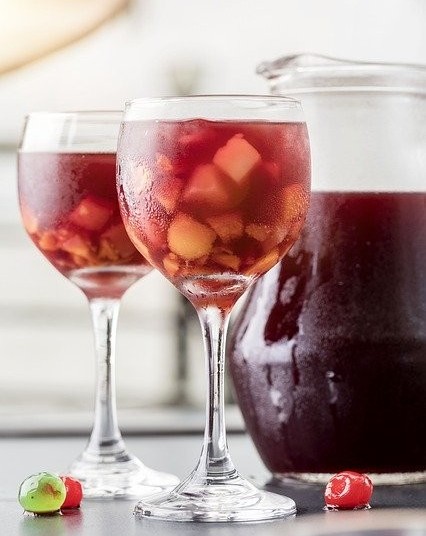 28. They are one of the most liberal nations

In a survey conducted in 2010, over 80% of Spaniards stated that gay and lesbian people should have the right to live as they wish and in harmony with everyone else. The same survey taken in countries such as Croatia, Lithuania and Russia had only 40% of their nationals agreeing. Same sex marriage was legalised in Spain in 2005.

Despite 70% of the population being Roman Catholic, apparenly only about 13% actually go to church regularly.

Since the recession in 2008-2013, female entrepreneurs have been responsible for setting up 40% of all new businesses in Spain… you go girls!

So that’s my fun facts on Spain…I hope you enjoyed them! Have you visited? Got any interesting facts to share? I always love to hear from readers 🙂

Thanks for taking the time to check out my post – see you next week! (Feel free to subscribe so you don’t miss them).